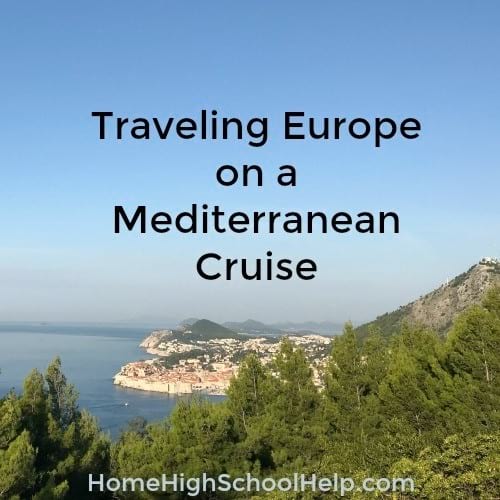 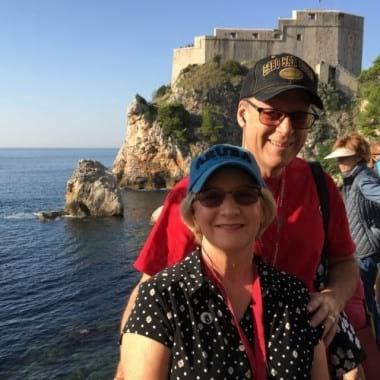 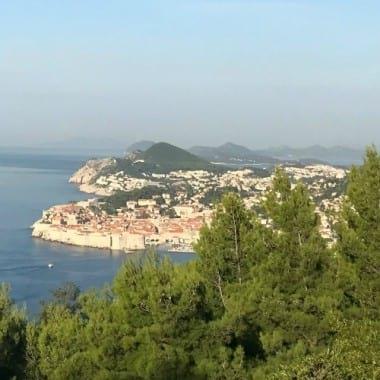 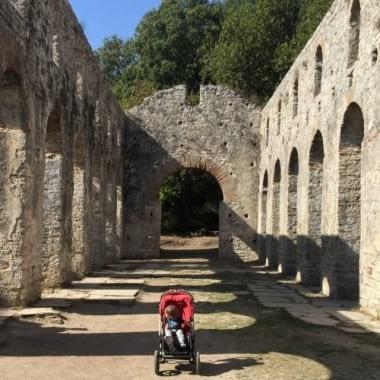 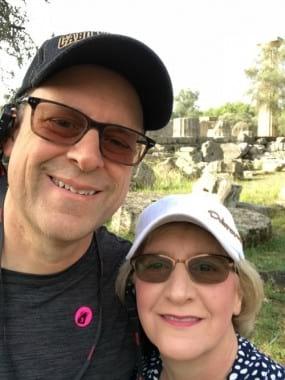 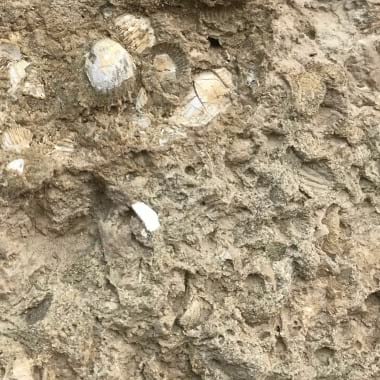 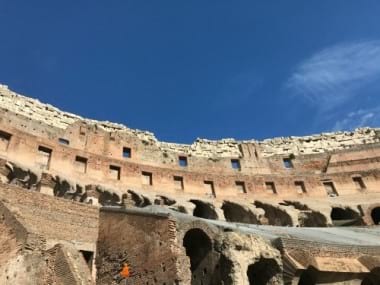 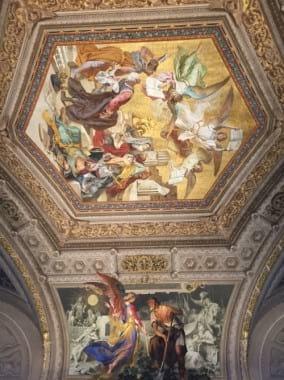 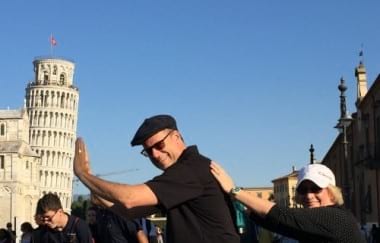 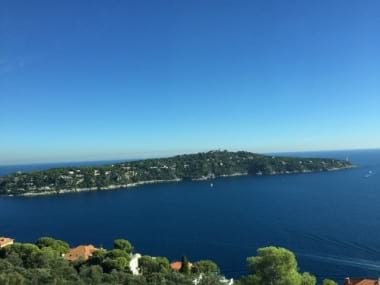 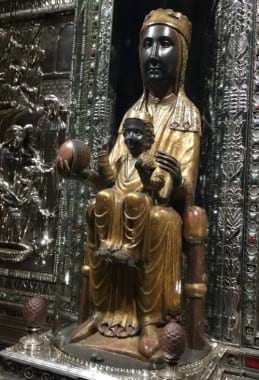 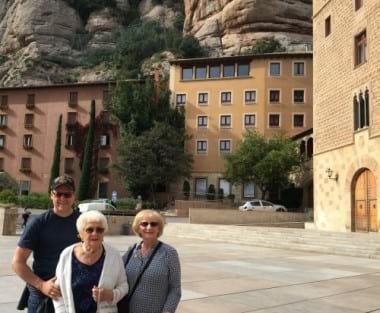 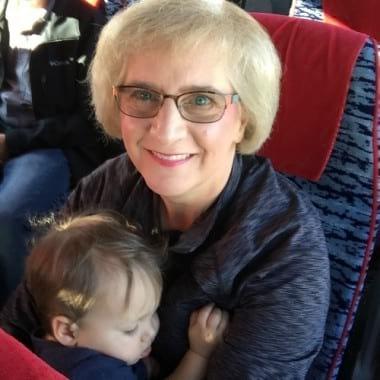 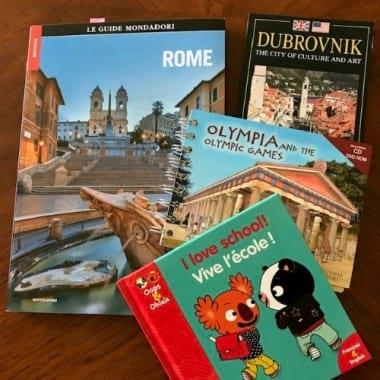 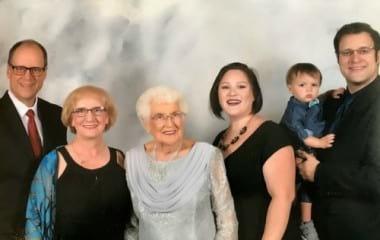 Tags:
homeschool homescholar travel high school field trip
The 12 Days of Christmas Teaching Tips
7 Reasons Why You Can Get Your Child Into College