Are you raising boys or raising men? There is a difference. Strategies that worked perfectly well for your young boys need a bit of tweaking as they enter adolescence. Your goal is to grow your boys into young men, not just into "older boys."

Our church taught a series called "Love and Respect" based on the book by Dr. Emerson Eggerichs. The book and the class are aimed at husbands and wives, but the lessons it teaches are equally applicable (if not somewhat less obvious) to raising sons and daughters. I have zero experience raising daughters, so you'll have to learn about that on your own. I do have some experience with sons, however, and I thought I'd share some of those lessons with you while your boys are still boys.

Lee and I didn't fully appreciate these lessons until after our boys were grown. The book and class taught us things we both either knew instinctively or that became so obvious that we had to deal with them "on the fly." The biggest ah-ha was that something profound happens in boys in the early teen years – beyond the hormones. This is about the time when boys begin to stretch and break free of their childish ways.

We call it a number of things: stretching their wings, pushing the boundaries, even "rebelling." None of these expressions do justice to what is actually transpiring, however. The problem with these phrases is they focus on how parents feel in watching this transition. What they don't capture is what is happening inside the mind of the young man himself. Looking from the perspective of a teenage boy (caution: do not attempt this without donning a Haz-Mat suit) the world is changing. Their whole life to this point has largely been focused on mom and dad. At 13, they still deeply love and need their mom, but something odd and unexpected happens in their relationship with dad. Whereas dad had been a towering figure of majestic strength who demanded unflagging respect, now they look at him and, for the first time, think: "Hmm…He's not so tough…."

And so the battle is joined. There is a period, when boys are between 13 and 17, where a family's entire dynamic appears not unlike a pack of Arctic wolves. The opportunities for dominance and submission between a father and his sons often seem limitless. In our family, everything became "challenge and competition." Not just on the basketball court but also in areas not normally associated with Extreme Sports: going to the supermarket, a weekend camping trip, taking the garbage out. Boys will become positively Darwinian when faced with the prospect of doing their normal chores. "If I do this without a fight, HE will win and I will die…" seems to be the thought running through their heads.

As you can imagine, this puts young men in a very awkward position. Yes, Dad holds the keys to life and death, but also to the refrigerator and (later) keys to the car. They must develop a strategy to beat their fathers into submission while also remaining endearing enough to stay under their care. Now none of this, mind you, is conscious. How could it be when nearly all logical thought has been drowned in testosterone? No, this is more primitive, primeval really. 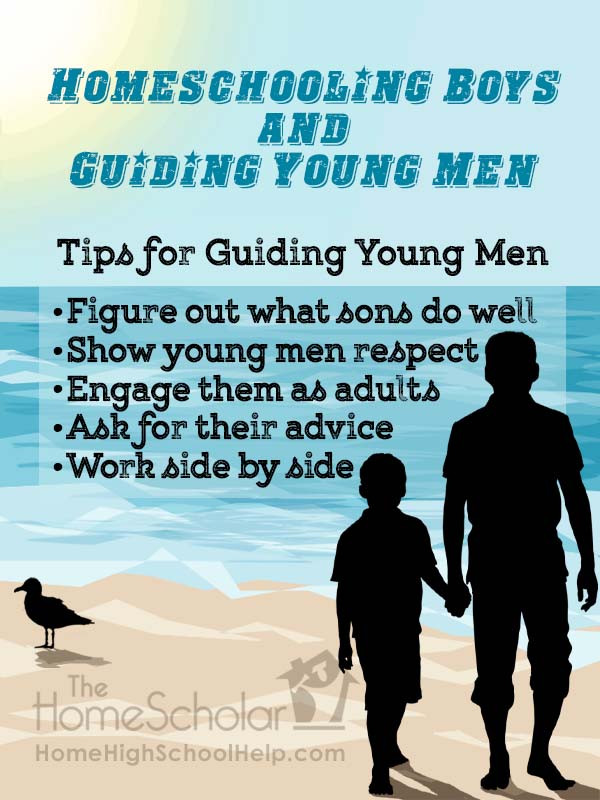 So how does a dad react to feeling like he's been run over repeatedly by a small, but very tenacious Tonka Toy? Hopefully, not the way I did…at least at first.

My first strategy was to confront these little usurpers head on. I brought the holy mountain of fatherly righteousness squarely down on their shoulders. I threatened, I shamed, I punished…. (In weaker moments I also begged, whined, and sniveled.) In general, I played their game. I eventually learned what was really going on. I'd like to say I reflected on the situation and logically concluded that we were experiencing a family power struggle, and I then methodically laid out a plan to turn it into a positive learning opportunity. In reality, Lee hit me upside the head and pointed out that I was behaving quite like an idiot. Of course, in deference to Mr. Eggerichs, she did this with the utmost respect….

Men learn from Hollywood that all dads are idiots. The good news is you don't have to stay that way. Here are a few strategies I used to turn what had been a Mixed Martial Arts Extreme Cage Death Match into what is now a warm and loving relationship with my grown sons.

Figure out what your sons do well.

Come on. It's not that hard. Start by thinking about the activities where your sons are currently able to beat you. For my eldest, it was chess. For my youngest, it was debating political issues. The good news is that the number of activities in this category may start small, but by the time your son is 17, it will pretty much encompass everything you do while awake.

Show your young men respect regarding their passions.

This will require you suck up your pride. I mean, if they are good at something, even something in which you previously considered yourself to be "The Man," go ahead and say it. The admiration of their father is something sons have sought since the Prodigal Son's older brother first said "Hey! What about MY fatted calf?" 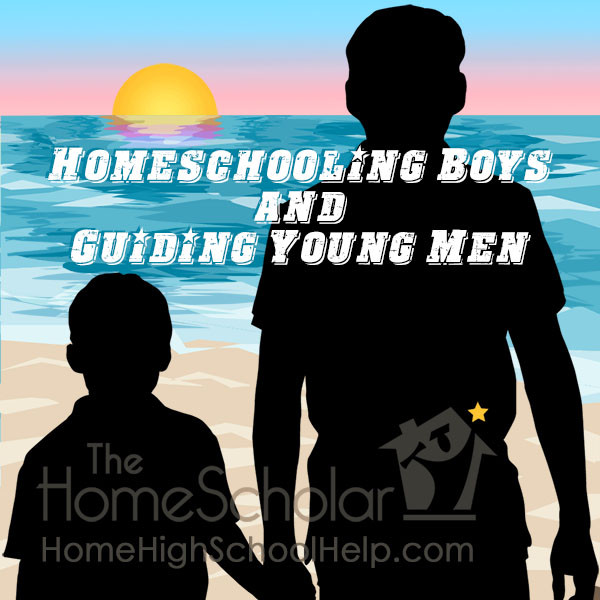 Engage them as adults.

Your teenage sons are capable of complex intellectual thoughts (when not in front of their devices). Talk to them. Ask the young men what they think. See how they would handle adult situations. Do this without using the moment to bludgeon them with a "fatherly lesson on the ways of the world." You might actually learn something.

Ask for their advice.

There is nothing that communicates the message that he is growing up quite as powerfully as when a dad asks his son, "What would you do if you were me?" For some bonus daddy points, make sure you occasionally take the advice and let him know how it worked.

Work side by side with them.

Boys (and men) will open up more when working cooperatively with their fathers. Hours could pass in silence while working on a project when, at a moment it is least expected, the boy might utter: "Dad, I have a problem I need some help with." Believe me, when it happens, it's worth the wait!

These are just a few of the things that dads can do to gracefully ease their young men into adulthood. Having lived through the not-so-Wonder Years and emerged with a sound relationship with my sons, I am here to offer you hope that it can turn out well. You and I both know you are still "The Man," even if your young men currently think you're really a wimp.