Scripture Study for Today with Your Teens 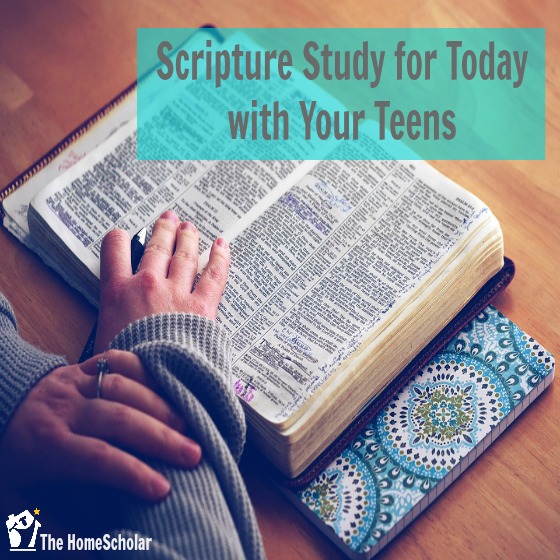 Scripture Study for Today with Your Teens

It's a confusing time. Today is a great day to spend time in the Word with your kids.

What do we know?

"And we know that in all things God works for the good of those who love him, who have been called according to his purpose."
Romans 8:28

It's all gonna be ok.

What do we say?

"Remind the people to be subject to rulers and authorities, to be obedient, to be ready to do whatever is good, to slander no one, to be peaceable and considerate, and always to be gentle toward everyone."  Titus 3:1-2

How should we act?

"Submit yourselves for the Lord’s sake to every human authority: whether to the emperor, as the supreme authority, or to governors, who are sent by him to punish those who do wrong and to commend those who do right. For it is God’s will that by doing good you should silence the ignorant talk of foolish people. Live as free people, but do not use your freedom as a cover-up for evil; live as God’s slaves. Show proper respect to everyone, love the family of believers, fear God, honor the emperor." 1 Peter 2:13-17

We are told to personally submit.

Why is this for our good?

"Let everyone be subject to the governing authorities, for there is no authority except that which God has established. The authorities that exist have been established by God. Consequently, whoever rebels against the authority is rebelling against what God has instituted, and those who do so will bring judgment on themselves. For rulers hold no terror for those who do right, but for those who do wrong. Do you want to be free from fear of the one in authority? Then do what is right and you will be commended. For the one in authority is God’s servant for your good. But if you do wrong, be afraid, for rulers do not bear the sword for no reason. They are God’s servants, agents of wrath to bring punishment on the wrongdoer. Therefore, it is necessary to submit to the authorities, not only because of possible punishment but also as a matter of conscience. This is also why you pay taxes, for the authorities are God’s servants, who give their full-time to governing. Give to everyone what you owe them: If you owe taxes, pay taxes; if revenue, then revenue; if respect, then respect; if honor, then honor."  Romans 13:1-7

This explains the "why."

It's a tough time to be a Christian parent.  Calm discussion time with your children will not be wasted. 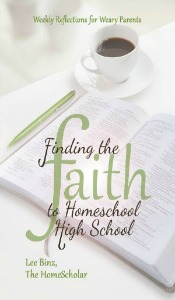