It can happen overnight. One day your child is pleasant, cooperative, and enthusiastic about learning; the next day, they aren't. This can happen with girls or boys; sometimes it happens at a certain age. Don't feel as if you've done something wrong, because it's common. Motivation of teens, or lack thereof, can  be difficult. 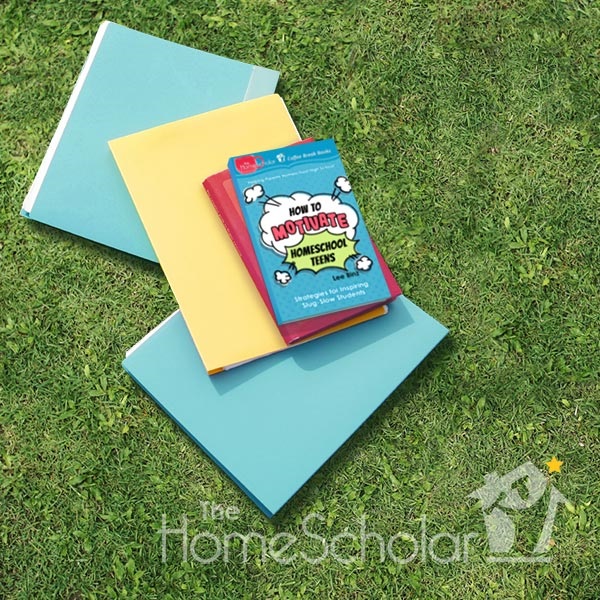 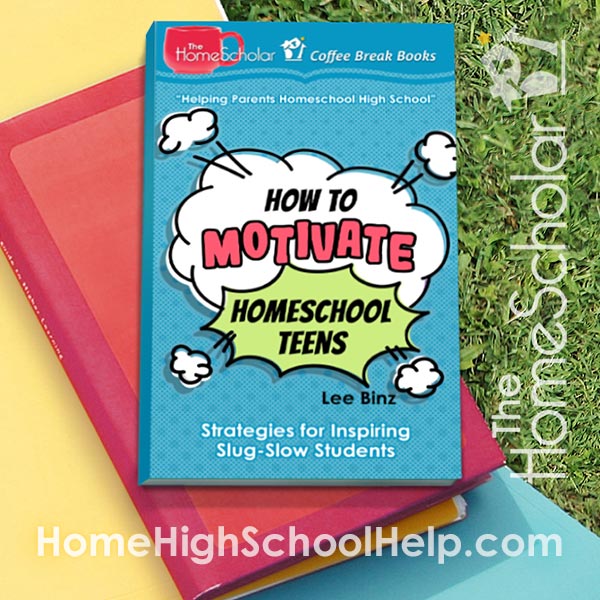 This post is a chapter from my Coffee Break Book, How to Motivate Homeschool Teens. Regular price is $4.49 on Kindle.

Find out how to pull out the passions and interests of your teen. Read my book, Delight Directed Learning, to find out how.