"Double dipping" in homeschooling high school is a common problem. It is an offense that you shouldn't commit, but do you know how to avoid it when making your child's homeschool transcript? I can help with my tips below! 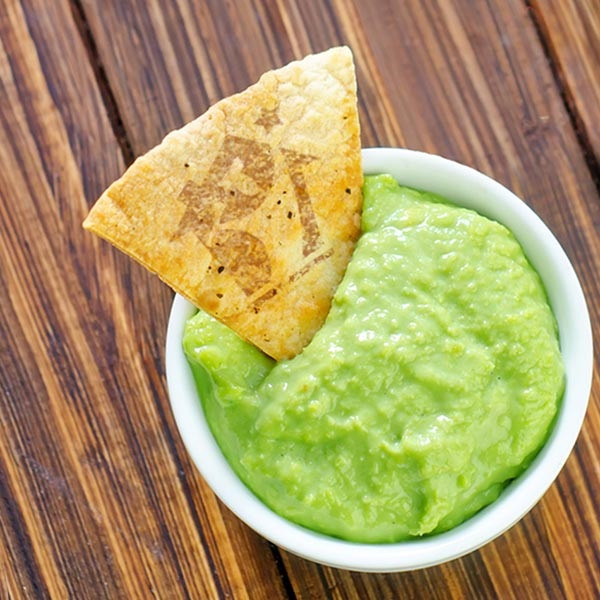 Learn how to homeschool high school for excellence. Lee will show you how to get the most out of your homeschool. Download her Homeschool High School for Excellence eBook here.

Double dipping on a homeschool transcript.

Double dipping is using one hour of work in two separate classes.

Every homeschool is unique, but seeing the concept in real life can help explain the difference. 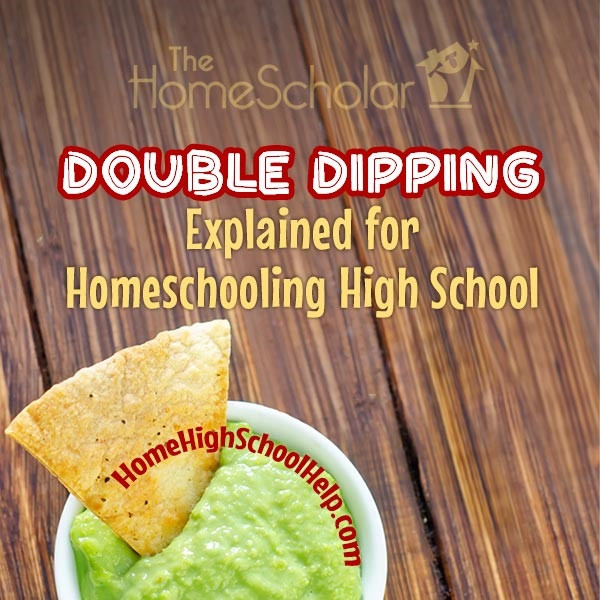 Double dipping does NOT apply in curricula spanning multiple subjects.

There are some curricula that are very large, take much longer than one hour, and involve multiple subjects. Generally speaking, they will tell you that the curriculum includes multiple subjects. For example, many literature-based curricula will include 1 credit of English, 1 credit of History, and often credit for something else, like theology, Bible, or logic. It's not double dipping because the curriculum has already explained the credits involved in their product, and you know it's true because the curriculum takes multiple hours of work every day. It's not one hour being put in two classes. It's three hours of work being placed in three classes.

Taking two classes in one subject area is NOT double dipping.

Sometimes a student will take two separate classes in the same subject area. While I don't recommend overworking a student in one area, sometimes it will work for a student in specific instances. Using one geography curriculum at the same time as a history curriculum could both be one credit. Be aware that some subjects take longer than others, though. Advanced high school math classes like precalculus and calculus might take longer than an hour a day. Advanced classes in English classes might take longer than an hour a day. English is usually just one credit per year though, including both literature (reading) and composition (writing) rolled into one class worth one credit.

Double dipping does NOT apply to the activity list. 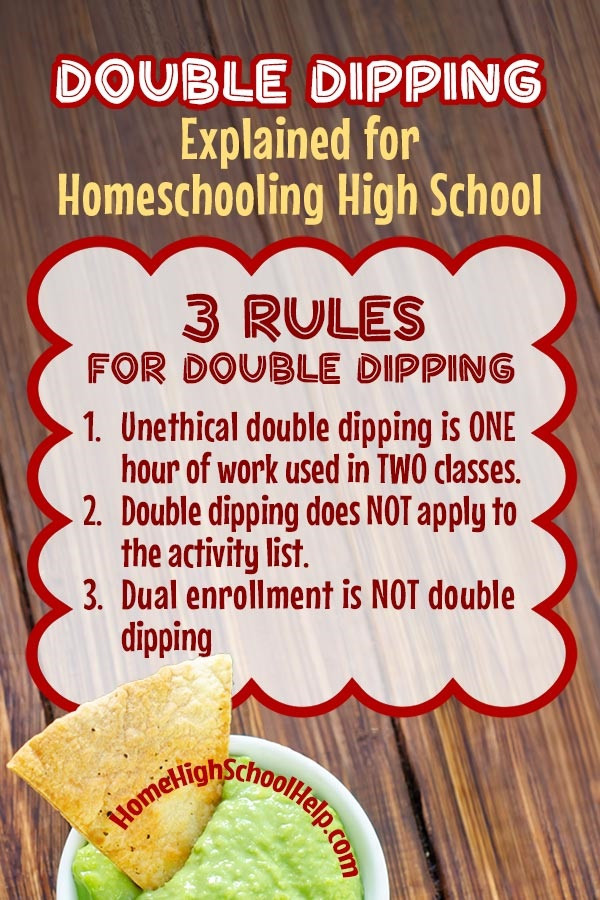 Dual enrollment is not double dipping.

Simply put, there are 3 Rules for Double Dipping:

If you find that you need more help with what is and isn't considered double dipping, consider joining the Gold Care Club. There, I can meet with you personally and help you make a homeschool transcript that colleges will love and you'll be proud of. 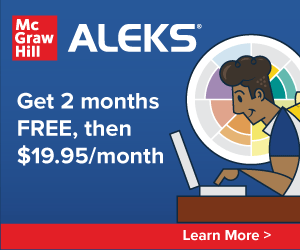