Apr 18 Posted by Lee Binz in Grades &amp; Credits
How many times should your student take the ACT or SAT?   I recommend once or twice in high school. 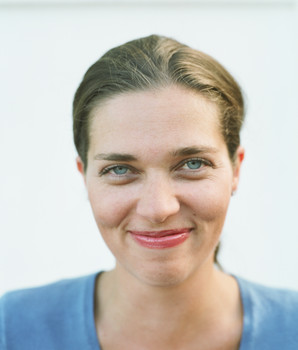 Hey, Lee- I had a question about the SAT. My son, Evan, did very well on the PSAT this fall (he is a junior). Depending on how well he does on the SAT he could win a National Merit Scholarship. Anyway, we were wondering how often he should take the SAT. He is leaning towards taking it both in March and May then again in the fall of his senior year. His reasoning is that he might have a "bad day". Would it hurt him to take it more than once in his junior year? Do colleges average your scores or just use your best?  We realize that since he has decided he might want to take it in March as well as May we'll have to pay a bit of a late fee for the March one, but we still have until Feb. 25 to decide. Thanks for any advice.
~ Leanne in North Carolina

Dear Leanne,
It's fairly normal to take the SAT once or twice, but some people say it looks "desperate" to take it three times.  I suggest that you take it in March, and see how he scores.  If he thinks he can improve his score, take it again in May or June, but only that one  additional time.

In the meantime, have him study with the "11 Real Practice Tests" book each day.  Take one section of a sample test every day, and read through the explanations if he gets a problem wrong.

Check with the first choice college and see if they have any specific policy.  They may say "more test scores are better" so it could be worth checking.   They may also have a financial aid rubric, demonstrating how much financial aid is awarded for each SAT score.  That can help you determine if there is a benefit to taking the test a third time.  Here is an example of that sort of SAT/Scholarship chart: UVU Academic Merit Scholarships.

Instead of spending time during senior year studying for the SAT, it's much better to spend his senior year working on applications and admission essays.  That will have a much larger dividend then making an already great score slightly greater. For more information about positioning for scholarships, see "Getting the BIG Scholarships DVD".

I hope that answered your question fully.