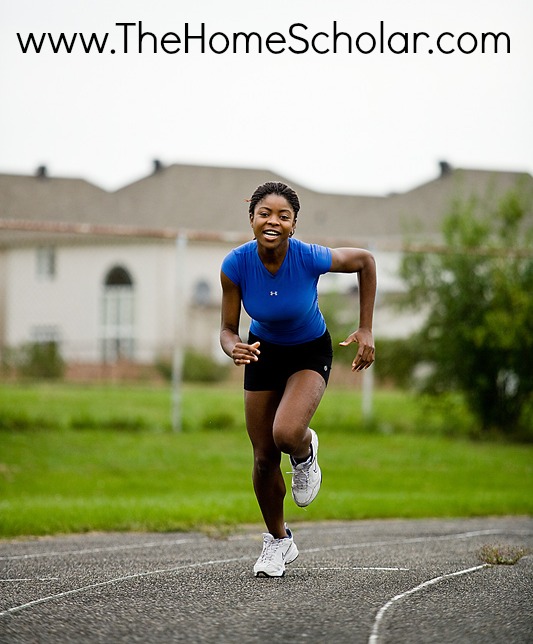 A mother shared her concerns that the military may still harbor some hesitation about homeschoolers.  Requesting anonymity, she wrote this heart-felt letter:

"The official line of the military academies and of ROTC is that they love homeschoolers and the diversity that they bring.  However, during the application process, we found that to be not so true.  My son had an impeccable resume for academics (4.0, college prep classes, 13 hours from the community college, 35 superscore on the ACT); athletics (soccer every high school year, 5K's, black belt, etc.); and community service hours and leadership depth.  We found that he was down-graded significantly for academics because he had been homeschooled, despite the community college and mostly co-op classes that I had nothing to do with.  ROTC did the same thing and refused him the larger scholarship.  Since that time, we've seen it happen to other homeschoolers as they are turned away, being told to get a year of college under their belt to prove themselves and then apply again.  He was accepted to West Point, his second choice.I now recommend to my friends that they "graduate" their kids a year early and do their senior year full-time at the community college.  This would have saved us a lot of energy as we jumped through their hoops.  I realize it could negate scholarships at some other colleges if they've already finished their first year. With this information in hand, what actions can you take?"

First, recognized that the military academies are some of the most elite schools in the nation - much like Harvard and Yale.  For that reason, they admit very, very few students.  And for that reason, they must reject many, many very highly qualified candidates.  Your child can seem perfect on paper, but be rejected by one or more of the military academies.Second, the academies want much more than academics.  They want things that are intangible, and impossible to quantify with test scores.  These things include proof of physical fitness and endurance, and proof of leadership.  Demonstrating these things isn't enough, they want verifiable proof.  Understand their requirements and provide proof as needed.

Third, always have a back-up plan for college applications,no matter how gifted your child. When you get into the upper echelon colleges, when 90% of applicants are perfect, but only 10% can be admitted, it's almost like they are flipping a coin.  Be ready for the coin flip to go your way - or not.  Have a back up plan.  Harvard may accept, while Yale might reject, the very same child.Finally, consider this mother's advice, to see if community college might be an option for your child.  Although it's not something I normally recommend, for your child this might be a good idea, so research is necessary.  Remember that community college is a rated R environment, so weigh the pros and cons carefully.

When you purchase my Total Transcript Solution, you will LOVE your free month as a member of my Silver Training Club!