Logic as a High School Elective

I have to confess, I was tempted to call this post "Logic for Dummies" but I was afraid you would know I'm not actually an intellectual. You see, I know that I could never possibly have taught logic to my logic-loving children without some help. 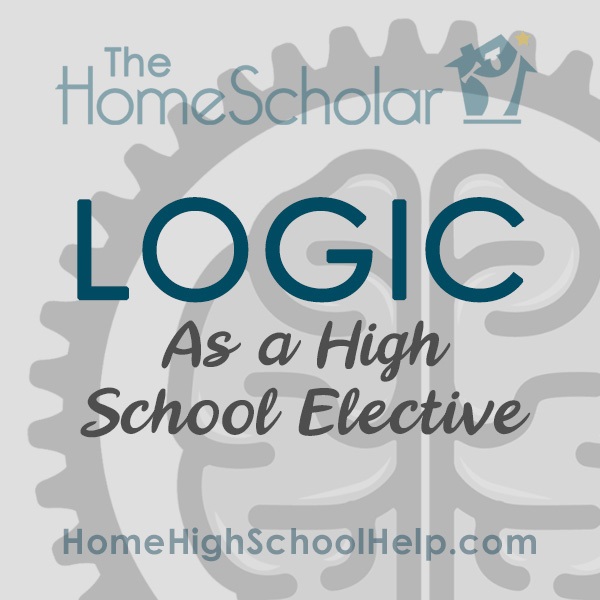 Affiliate disclaimer: This post contains affiliate links. If you click and buy I may make a few pennies, but not enough for a latte.

Logic is a great high school elective! I used Introductory Logic by Nance, and we LOVED it! All I had to do was pop in the video, and supervise my child to make sure he did indeed work in the workbook. My son liked it so much that he continued his logic studies in college! Make sure to pick up the video as well. It's wonderful for homeschool moms and dads who aren't willing to suffer through logic themselves. 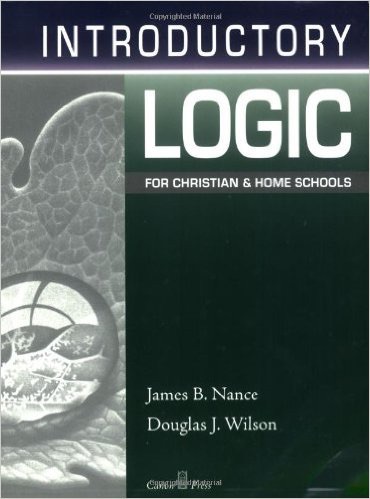 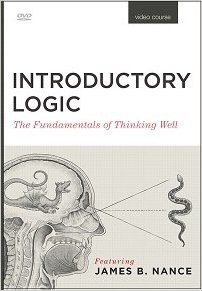 If you use a separate course for logic, as I did, then I suggest you include logic as a high school elective on the transcript. When we studied logic in our homeschool, I considered it a 1/2 credit course. There was also some logic in the math textbook we used (Jacobs Geometry), but I didn’t really consider that as part of my son's logic course.

For younger kiddos, logic games can be a great first introduction to critical thinking. Here are some fun ones! (That would make great Christmas gifts!)

One game, that my family loves, that is a great way to teach critical thinking is the game of chess! What a fun way to practice the logic you’ve learned in your formal curriculum!

Are you enjoying logic as a high school elective? What ways do you include logic and critical thinking in your homeschool? Please share in the comments! 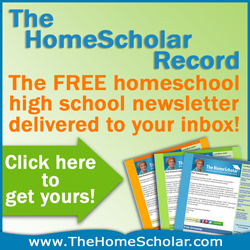